Permission has been granted for a two storey side extension despite it being only 7 metres from the rear habitable windows of the neighbour's property.

The Inspector balanced the issues as follows:

"The neighbouring property has been previously extended to the rear and side. Due to the splayed positioning of the appeal property, the rear extension is off-set slightly from its facing rear elevation. However, there is a clear line of sight between the upstairs windows of these properties and between their respective rear elevations.

Below are images of the completed development: 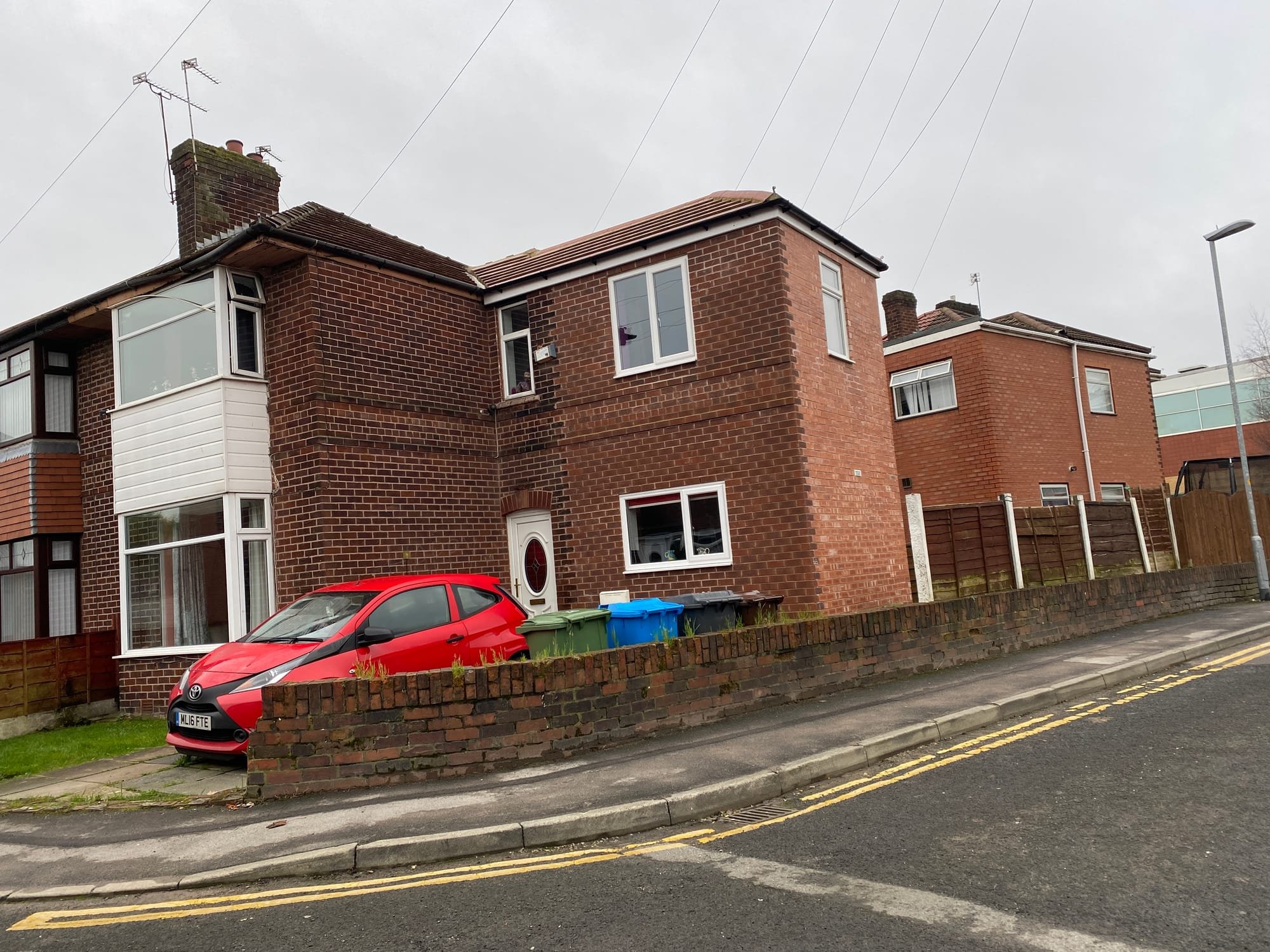 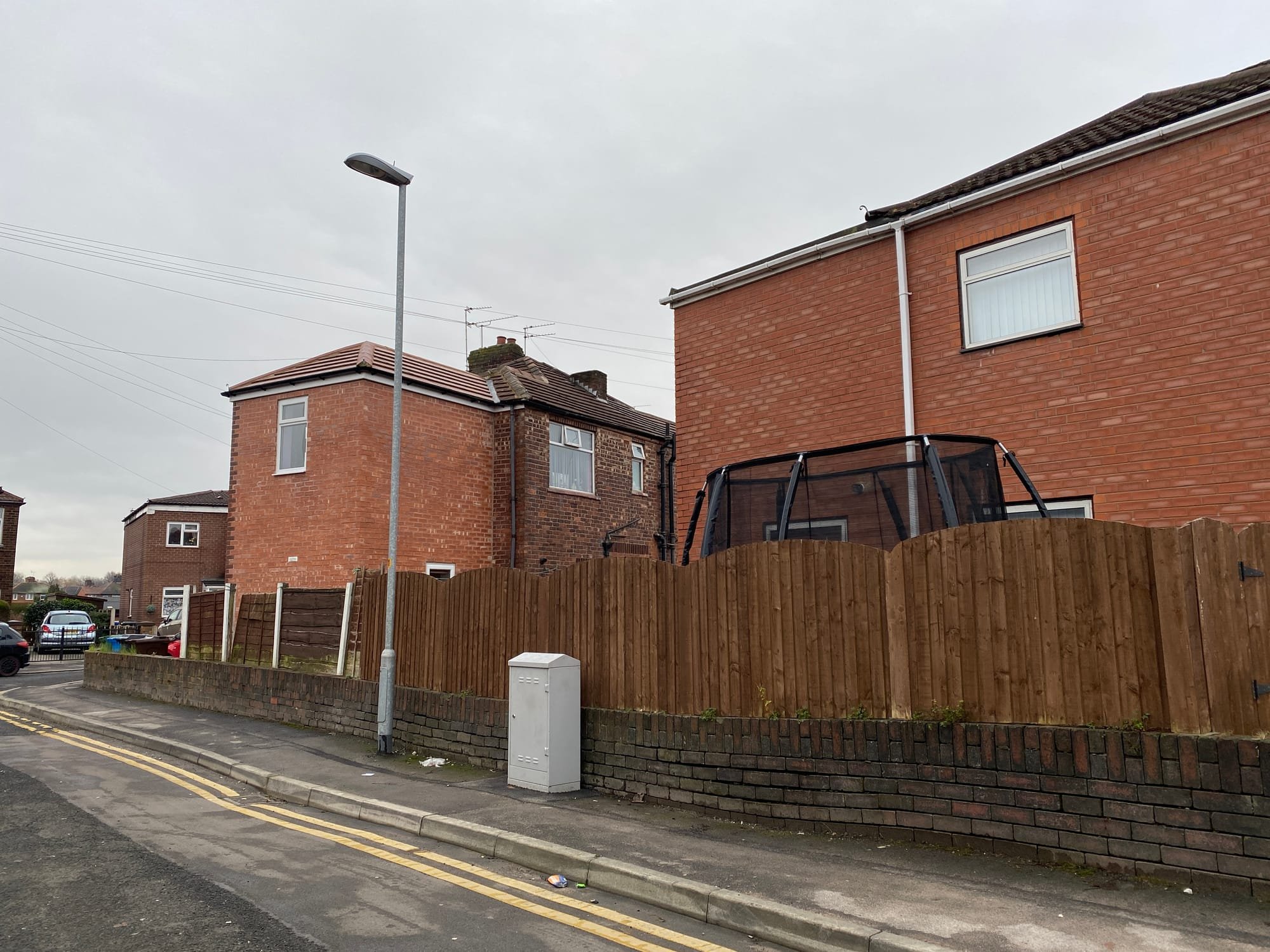