Can an Award of Costs be granted to cover the cost of appealing? What type of behaviour may give rise to a procedural award against a local planning authority?

Local planning authorities are required to behave reasonably in relation to procedural matters at the appeal, for example by complying with the requirements and deadlines of the process. What type of behaviour may give rise to a substantive award against a local planning authority? Officers of the Council recommended approval of the scheme, but the Council's Planning Committee refused planning permission on the grounds that the shared use of the car park in the evenings and at weekends was unenforceable. A full award of costs was justified. The Council's Planning Committee refused planning consent on the grounds of highway safety and accessibility to key services against Officer's recommendation and a partial award of costs was justified. Planning Officers recommended approval of a planning application to convert a barn into an office, but recommended restricting its use to the farm activities an to restrict hours of use. The Council declined a request to remove the restrictions. A full award of costs was justified. The Council failed to substantiate its decision that the proposal would result in inappropriate development in the Green Belt and a partial award of costs was justified. 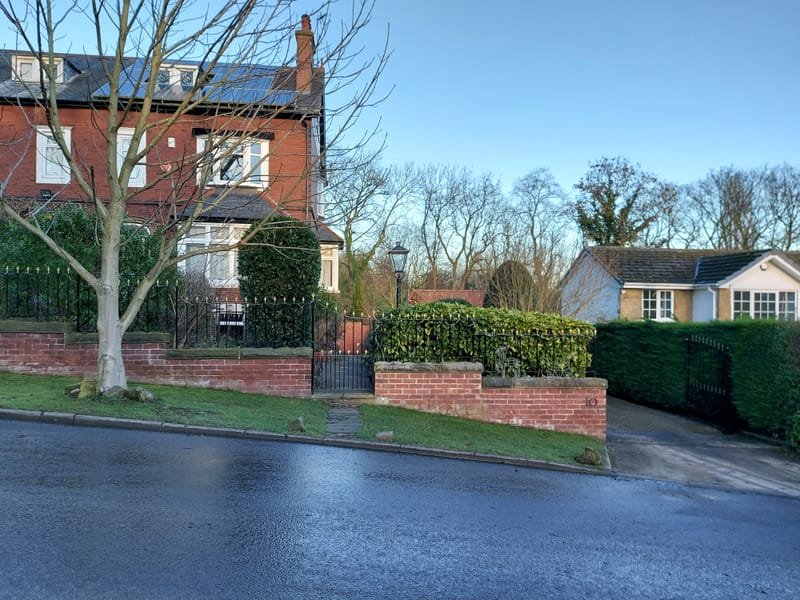 The Inspector concluded Harrogate Borough Council had assessed the proposal against an outdated Supplemental Planning Document (SPD) that did not have development plan status instead of the Framework and the Harrogate Local Plan policies. The SPD was adopted in 2005. The Council prevented development which should have been permitted and a Full Award of Costs was granted. 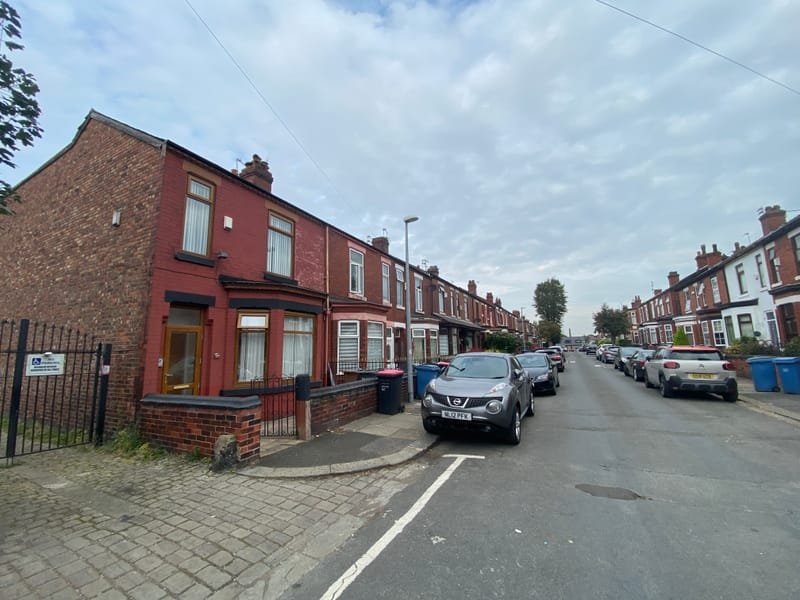 The case involved the change of use of dwellinghouse to a five person HMO. The Council had removed permitted development rights for such conversions. The Council did not have any detailed planning policies regarding how to assess HMOs, but did have a Council adopted HMO Standards, throughs its Licensing Department. The Inspector concluded that the proposed development should reasonably have been permitted and a Full Award of Costs was justified. 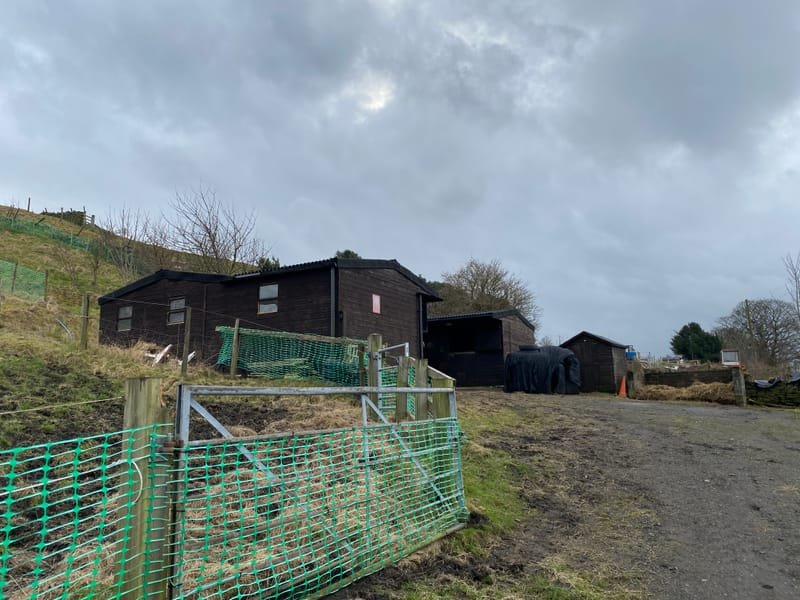 In granting permission a Full Award of Costs was granted on the grounds that the Council has failed to substantiate its refusal of planning permission. It has provided vague assertions about the development’s impact which are unsupported by any objective analysis. I find this constitutes unreasonable behaviour contrary to the guidance in the Framework and the PPG and the appellant has been faced with the unnecessary expense of lodging the appeal.