Extension was not a disproportionate addition to a building within a Green Belt location, Oldham 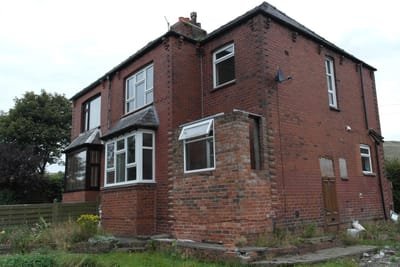 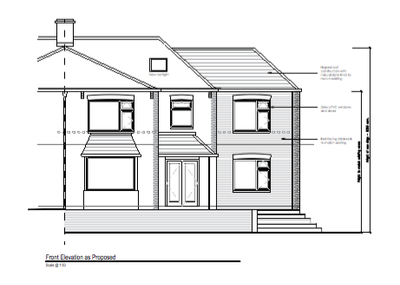 Oldham Council argued that if an extension was greater than 33% of the volume of the original house then it results in a disproportionate addition and is therefore inappropriate development within the Green Belt.  The Inspector noted that the guideline figure of 33% is not contained within an adopted policy and there is no explanation of how it has been derived, and as such limited weight was attached to this guideline.

The Inspector considered the Framework refers to size, which, as well as volume, involves looking at increases in floorspace and external dimensions.  The sideways projection of 3.7 metres, its substantial set-back and lowering the ridge height by 0.5 metres concluded that it was not a disproportionate extension.

Interestingly, it was considered that openness did not need to be taken into account as the development was one of the exceptions contained within the Framework within paragraph 89.

Many Councils have adopted informal guidelines in terms of percentage volume increases of the original house to assess whether an extension to a building is disproportionate, even though such an approach is not defined in the Framework.

Inspectors undertake an objective assessment of the scheme taking into account the scale, massing, volume, design, volume and floorspace of the extension in relation to the original house when assessing whether an extension is disproportionate.

The above successful appeal demonstrates how Planning Inspectors consider a range of issues, including volume, when considering whether an extension is disproportionate, but this is not the only measure.

If you have a similar issue please get in touch.