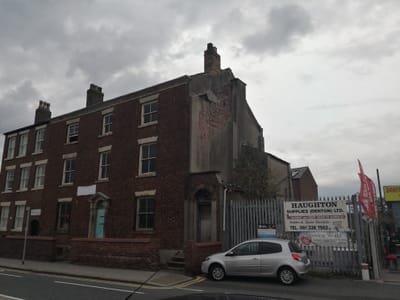 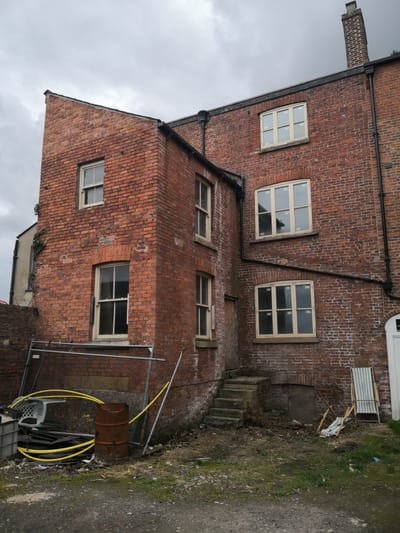 Permission has been granted on appeal for the conversion of a 3-storey Georgian town house, a derelict Grade II Listed Building that was formerly an office into a twelve bedroom HMO.

The Inspector took into account the current semi-derelict condition of the property and its proximity to commercial uses and town centre location stating that he 'favours a pragmatic approach'. He concluded that the development would not result in an over-intensive form of development that would add to parking stress or compromise highway safety in the area. Furthermore, he considered the proposal would accord with the aims of national and local planning policy to create balanced communities having regard to the level of shared housing in the area and other material considerations.

In terms of the heritage asset the Inspector concluded that the proposal is a sensitive one that demonstrates that the heritage value would not be undermined by the proposed changes. He also gave considerable weight to the level of investment that would be committed in order to secure a viable future use for the building consistent with its conservation. The proposal was considered to represent an acceptable solution that would preserve the special architectural and historic interest o f the listed building, causing no harm to its significance.