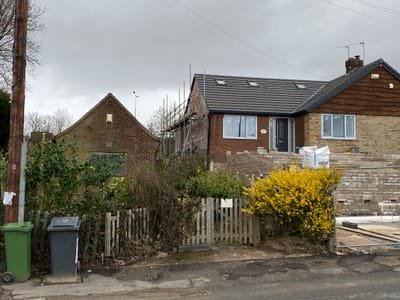 Whilst only outline planning permission was being sought indicative layout plans were included with the submission and the Inspector concluded that whilst the site was quite narrow a house could be accommodated subject to it being set back from the highway and following a fairly regular building line with parking to the front.

When considering planning conditions the Inspector did not consider a need for a land contamination risk assessment due to its former telephone exchange use.  Likewise the Inspector did not agree that the removal of permitted development rights was necessary as there was no compelling reason for such a condition.  A condition restricting working hours was also not considered necessary for a single dwelling as the construction period is likely to be short.
07979864472
Oldham, United Kingdom