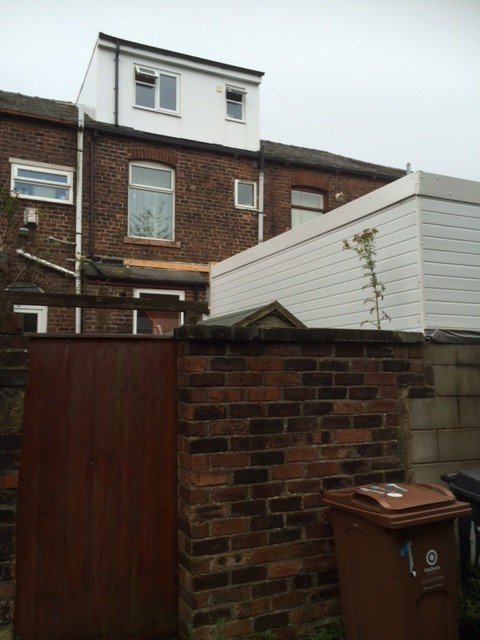 An Enforcement Notice was served on the appellant requiring the removal of the entire extension.  A retrospective planning application had been unsuccessful and our services were sought to offer advice regarding the likely success of an appeal.  Our initial assessment was that the rear lean-to extension was unacceptable, but the flat roof outbuilding was not harmful to tbe neighbours or street-scene as long as it was over-clad in timber or painted in a subdued colour.  Discussions took place with the Council about withdrawing the Enforcement Notice if the lean-to extension was removed.  The Council was unwilling to withdraw the Enforcement Notice, so we had no alternative but to appeal against it. 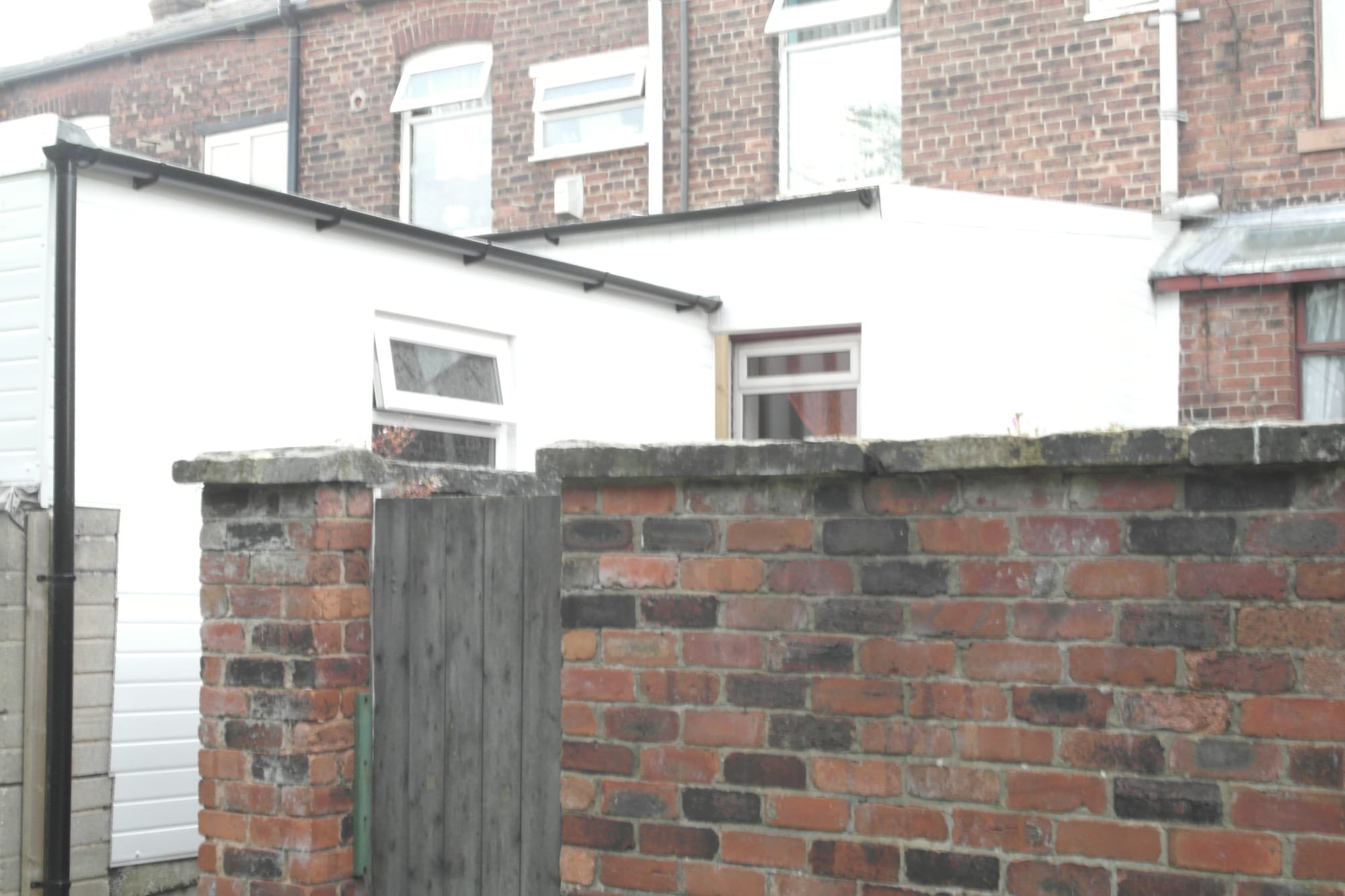 The appeal was made on grounds (a) that planning permission should be granted for what is alleged in the notice, (f) the steps specified in the notice to satisfy the breach were excessive and (g) that the time given to comply with the notice is too short as set out in Section 174(2) of the 1990 Act. 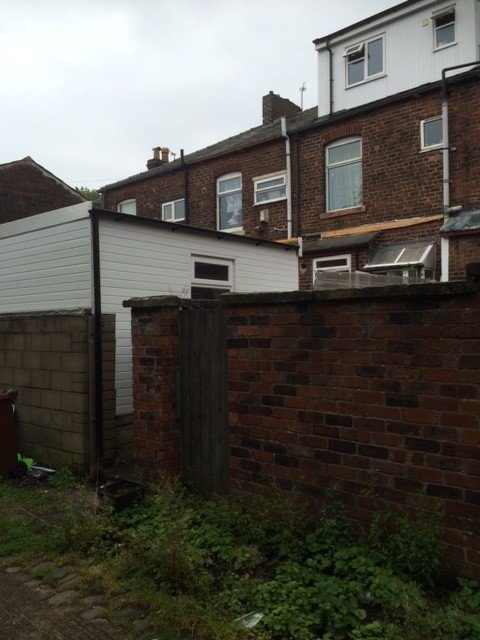 When the Planning Inspector visited the property the lean-to addition has been demolished leaving the flat-roofed structure that has become a detached outbuilding. The Council's appeal statement made it clear that it does not object to the existing structure.

As the Enforcement Notice related to both elements of the development the Inspector was required under Ground A to consider the planning merits of both.  The main issues were the effect of the development on: firstly, the character and appearance of the main dwelling and street scene; and secondly the living conditions of occupiers of No 179 Balfour Street with regard to issues of loss of light and outlook.

All parties were in agreement that the lean-to extension related poorly to the host dwelling and was a dominant, jarring and incongruous feature.  This aspect was refused planning permisison.

By contrast, the now detached outbuilding sits in the rear yard area at some distance from the rear main elevation of its host. Several rear additions and outbuildings at the rear of Balfour Street extend to the boundary of the back alley, some of them appreciably taller and bulkier than that at the appeal property. In terms of living conditions at the neighbouring property, the ground floor kitchen window is sufficiently far away from the outbuilding not to cause adverse impacts on outlook or loss of light. The Council’s statement emphasised that there were no objections to the retention of the detached outbuilding concerning either of these main issues I have identified and again, I see no reason to disagree.  Permission was granted for the outbuilding subject to it being clad in timber.

There was no need to consider Grounds (f) and (g).

The Inspector allowed insofar as it relates to the erection of a flat-roofed outbuilding at the rear of the dwelling house and planning permission is granted.

The appeal was dismissed and the enforcement notice upheld insofar as it relates to the erection of the lean-to extension to the dwelling at Balfour Street.

It is interesting how the Inspector was able to use the enforcement Notice in a positive way to part approve and part refuse a development.  Our intervention allowed the Inspector the opportunity of bringing a positive outcome.