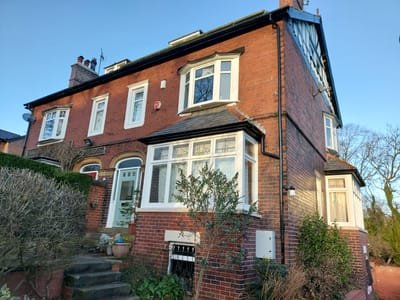 Planning permission has been granted following a successful appeal for a single storey side extension to an already extended house located within the Green Belt.  The Inspector concluded Harrogate Borough Council had assessed the proposal against an outdated Supplemental Planning Document (SPD) that did not have development plan status.  In calculating floorspace the Council included a detached garage which was against their own outdated guidance that was used to refuse planning consent.

The fact that a larger extension could be built under permitted development rights was found to be a valid and realistic probability.

The Inspector found the SPD was not consistent with the National Planning Policy Framework regarding the extension of buildings within the Green Belt. It was found that the Council prevented development which should reasonably have been permitted and as such the Council acted unreasonably.

A Full Award of Costs was duly awarded to the appellant. 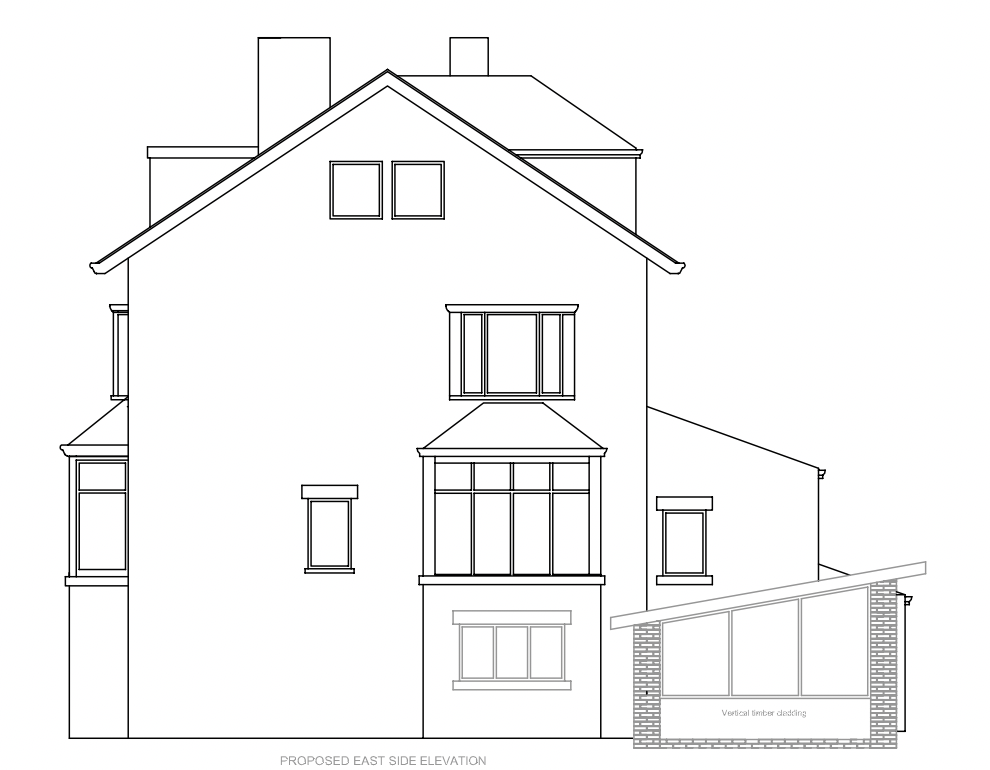