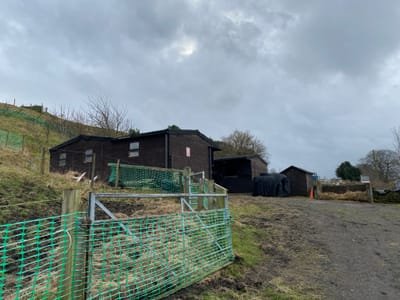 Another great appeal success with permission having been granted and a full award of costs granted against Calderdale MBC for the replacement of a stable building to a house in the Green Belt.

The Council agreed that a stable fell within the definition of a previously developed site, but for it to be accepted as one of the permitted Green Belt exceptions the Council’s approach was confused and referred to a requirement for the proposed building ‘to be in the same use and not materially larger than the one it replaces’. The Inspector agreed that the Council had wrongly assessed the proposal against the relevant exception of the Framework.

The proposal would replace a building used in association with outdoor sport and recreation. In Turner v SSCLG & East Dorset Council [2016] EWCA Civ 466 it is recognised that openness can have both spatial and visual aspects. Although there is no requirement under Paragraph 145 g) to consider the conflict with the purposes of including land in the Green Belt on account of the land’s previously developed status, the redevelopment of the site could result in some visual effects on openness greater than the existing development on the site.

The Inspector acknowledged that some domestication of the site’s appearance would doubtless arise, including that from parked vehicles and domestic paraphernalia, any effect on openness would be negligible on account of the scale of the accommodation that could be provided. The site’s raised position above the road is such that close views would be restricted. In longer views it would be seen in the context of the existing group of adjacent dwellings. Furthermore, any such effects would be of such a scale that they could be assimilated to preserve visual openness through suitable landscaping within the site.

In granting permission a full award of costs was granted on the grounds that the Council has failed to substantiate its refusal of planning permission. It has provided vague assertions about the development’s impact which are unsupported by any objective analysis. I find this constitutes unreasonable behaviour contrary to the guidance in the Framework and the PPG and the appellant has been faced with the unnecessary expense of lodging the appeal.
07979864472
Oldham, United Kingdom